Follow This Seafood Calendar to Find and Buy What’s Fresh 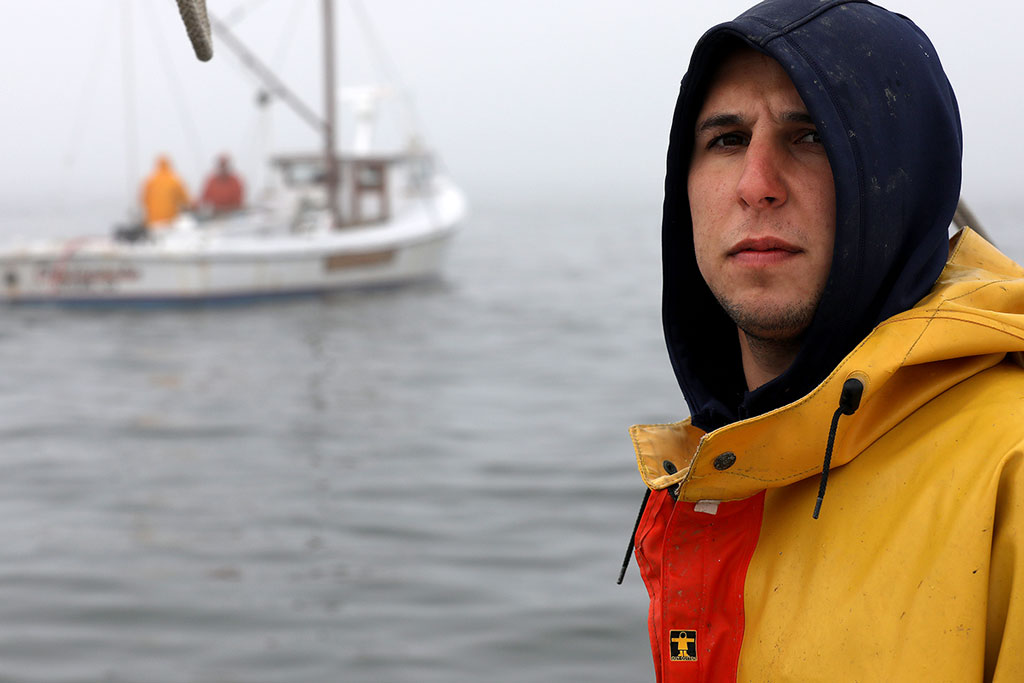 Seafood is always in season in Virginia. Check out this guide for a handy reference on what fish to buy when.

Every day, any day

Good news!  Some of the tastiest fish is available year-round. The following species can be bought any time of year with delicious results.

Some species aren’t fans of the cold. It’s best to wait until March to find bluefish, catfish, and croaker.

Look for blue crab in mid- to late March through November. With the weather warming up, it’s a great time to host a backyard blue crab feast or look for it on the menu of your favorite local restaurant.

Purchase croaker through mid-November. Bluefish is available until mid-December.

You’ll find one of the largest species in the Chesapeake Bay, black drum, from April until October.

Fresh soft shell-crabs are only in season for five months. While the legend goes that soft-shell crab is best after the first full moon of May, in Virginia, at least, you can look forward to it as early as late April and savor it through early September. Don’t despair the short season because you can enjoy soft-shell crabs frozen year-round.

Spot, plentiful in the shallow waters of the middle and lower Chesapeake Bay, are easily found from mid-April until mid-November. They are among the most abundant fish in the bay.

Get these when you can

Yes, you can eat the Cownose ray! Their meaty wings can be prepared in multiple ways. They’re best from May through September.

Spanish mackerel, one of the richest sources for Omega-3 fatty acid, are in season from May until October.

You’ll find scup, also known as porgy, from January until April and in November and December. Chefs tout these small fish for their versatility. Their sweet flavor is reminiscent of snapper.