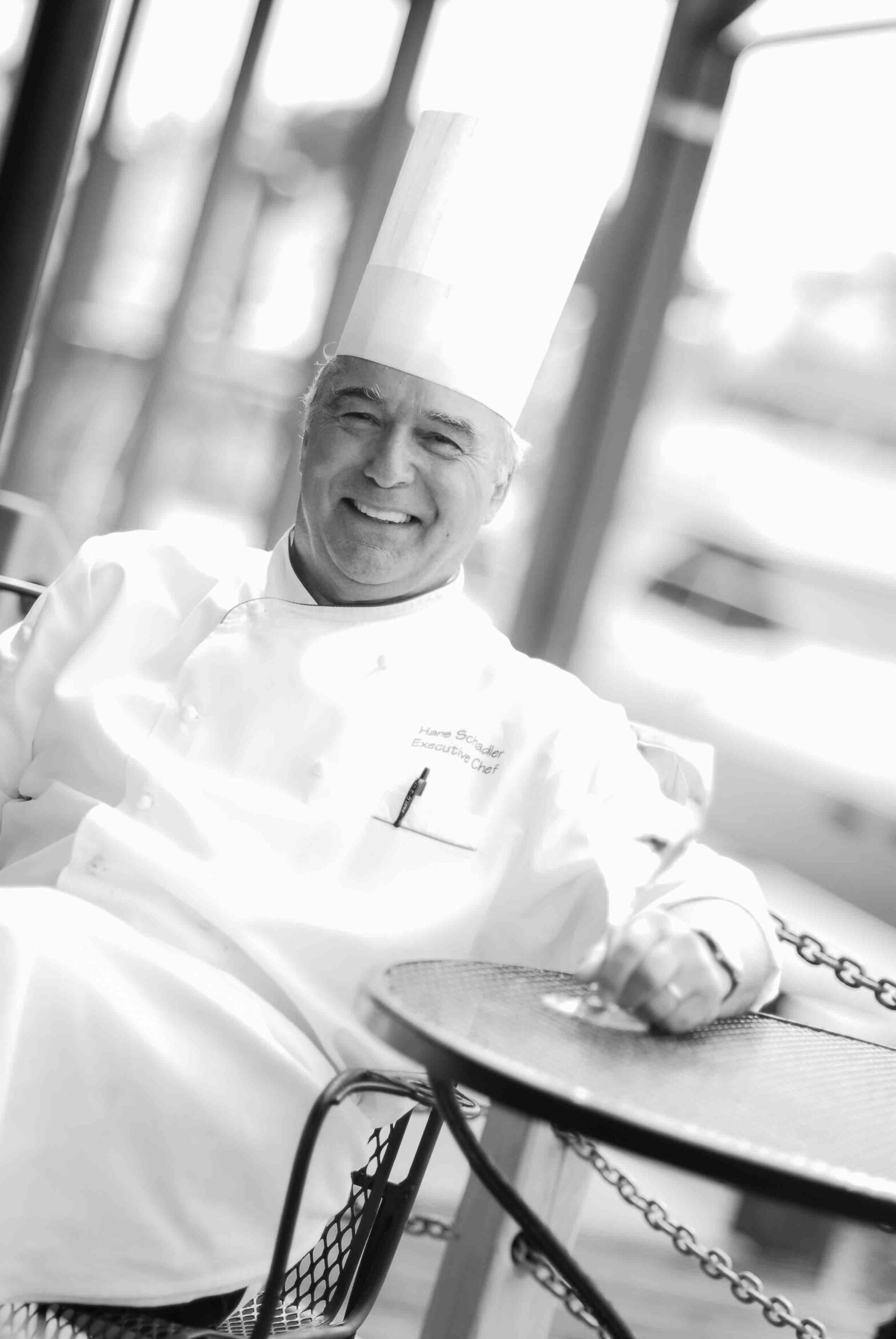 Ever had flounder? Maybe you know this fish better as a doormat? Either way, here’s a little more about one of the Chesapeake Bay’s tasty treats (that could be available and you can request on Bay Direct).

Just the (fun) facts: As flounder mature, one eye grows until they have both eyes on the same side of the head. The side that has both eyes becomes the top and the side without becomes the bottom.

Straight from the chef: “Flounder is one of the most likable, user-friendly fish for any chef,” says Chef Hans Schadler, well known for his work developing a chef apprentice program in Williamsburg and formerly of the Williamsburg Inn and Waypoint Seafood and Grill.

“I like it sauteed. It’s such a delicate fish. Young chefs go crazy with it. They put jalapenos on it and all kinds of stuff. That takes the flavors away. Sauté it with some fresh herbs and capers and maybe top it off with a little crab meat, but really, that’s all. The flounder we get here is as fresh and pristine as you can get. Sometimes we even get steak flounder or doormats. They have a different texture — they’re heartier and more flakey — but the preparation, I wouldn’t change.”

Also: “Don’t fry it to death!” Schadler advises or it will be mealy and dry. Use a hot skillet and only fry three minutes per side.

If you’re going fishing: “The average size is 2-5 pounds, but flounder gets a lot bigger, with 10-pounders not uncommon. The Virginia record is a 17-pound, 8-ouncer caught near Cape Charles on the  Eastern Shore,” says former Virginian-Pilot writer Lee Tolliver, whose website leetolliveroutdoors.com includes The Fishing Forecast. “They will take artificial lures, especially jig. Cut bait, such as squid, is a favorite, but arguably the best thing to use is a small live spot.”

He adds, “They are caught throughout the lower Chesapeake Bay and its tributaries from March to November, with the first ones to arrive from offshore usually caught in the backwaters of the Eastern Shore barrier islands. Anglers working near-shore wrecks for Tautog and Sea Bass also catch them.”

Not just good but good for you: Flounder is rich in phosphorous, magnesium and Vitamin B. One serving boasts 30 grams of protein or 50% of the recommended daily serving. It helps lower cholesterol and protect the heart. Some studies show it can also help with depression symptoms and improve blood flow to reduce the risk of neurodegenerative disease.

Pop culture references: Millennials remember Flounder is Ariel’s closest friend in “Little Mermaid.” But if you’re 40 or over, surely you can recount the conversation between Rocky and Bullwinkle fishing in a rowboat when Rocky spots something floating in the water, grabs it and says, “Look, Bullwinkle. A message in a bottle!” Bullwinkle’s reply evolved into a pop culture giggle, “Fan mail from some flounder.”